October 10, 2019 16:16 UTC – U.S. Government Sensors detected a 0.57 kiloton event in China’s autonomous region of Inner Mongolia, near the town of Tiebeicun. Originally, it was thought that the strewn field

The geographic area where meteorites landed, from a specific... was in Inner Mongolia, but it turns out, it is likely over the border of the Jilin province, near the city of Songyuan.

This meteor event has been updated. For the originial posting, please visit Inner Mongolia!

I worked closely with Bo Cheung (aka Zhang Bo), of UFIND STUDIO, to locate all the best videos of this event, and it turns out the strewn field prediction landed over border of China’s Inner Mongolia, in the Jilin Province. Bo gave it a good effort and searched the area extensively with his team, along with help from local villagers and turned up nothing. This was a fairly large event, reported at 0.56 kilotons from CNEOS

The Center for Near Earth Object Studies (CNEOS), is part of..., and it was caught on camera, turning night into day in the city of Songyuan.

There was a lot of confusion, on my part, in the early video analysis about the direction of travel of the meteor, because the shadows observed in videos did not seem to agree with the CNEOS data. In the end, it became apparent that my inexperience had caused me to think the meteor was moving away from the video location, because the shadows on the ground were getting longer. In fact, the meteor was toward the video location, but it was also getting lower in the sky, causing the shadows to get longer. Once that was resolved, all the video data agreed and we were able to determine a fairly precise trajectory.

The best data we had initially for this event was from the NASA Center for Near Earth Object Studies (CNEOS) database, which is sourced from a classified U.S. government sensor network (probably satellites). I haven’t personally worked on more than a few CNEOS events, but I had the impression that it was fairly accurate, at least within 10km. However, after spending a lot of hours analyzing videos for this event, I was surprised to find that the CNEOS trajectory was off by more than 100km! The attached KMZ file includes both ground tracks for comparison. More data is needed to characterize the capability of the system, but my opinion is that the accuracy is very much dependent on how many satellites observed the event and how close to the horizon the observations were. The elevation above the horizon is important because of atmospheric refraction, and this effect can add significant error. I have not been convinced that any studies have accurately characterized the refraction relation for meteors, because although many published works have characterized refraction for astronomical refraction and terrestrial refraction separately, none have combined the effects, as necessary for meteor travel. I perceive this as a weakness in all the available data, and it is well known that the ASGARD system also experiences significant error for measurements near the horizon.

The attached bulletin includes my best estimate for the Jilin event, but I will also say that my confidence level is only high in the north-south direction. Bo gave me access to an excellent video from the town of Xingfacun, from which I was able to extract stellar calibration

Trajectory data can be extracted from stars visible in a vid... (plane of travel calibrated to stars visible in the video). Triangulation in the east-west direction was based primarily on video shadows from Songyuan and the shadows do not pinpoint the last light from the meteor, so it is possible that the strewn field is farther west. Final elevation of the meteor was at 14 degrees from the Xingfacun video, which puts the altitude at 15 km at the projected intersection point. Being such a large event, I would have expected Bo to be able to find fragments, if we had the location correct. If you are interested in continuing the search, please contact me and I will give my best recommendation for additional search areas.

My name is Jim Goodall, and I am an automotive controls engineer in the Detroit area, but my passion is physics. I started this website as a hobby, to support the global network of meteorite hunters.
Feel free to contact me, if you have any questions about the products on this website. Jim Goodall | Hartland, Michigan, USA | james.a.goodall@gmail.com | +1 586 709 5888 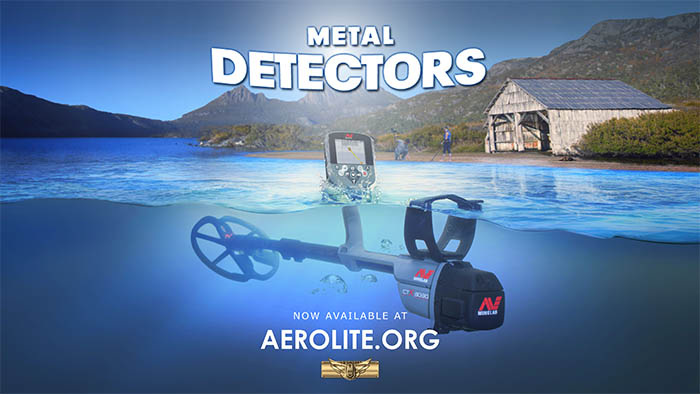 1
0
In reply toTanzila Awan
2 days ago
@tanzila_awan Looks like an earthgrazer, pretty cool! Where was this filmed? Let me know if you find any other views of this event. https://t.co/OWq75HFVlu
View on Twitter 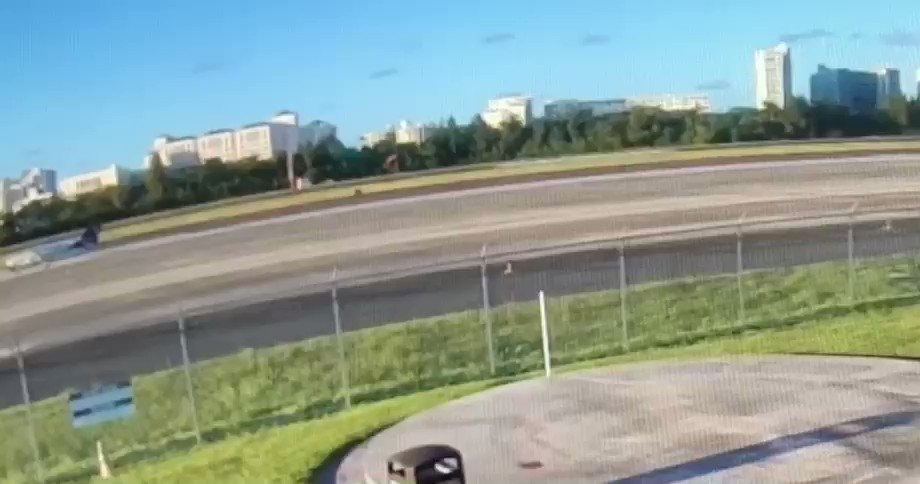 0
0
In reply toAlexander Platz-Berg
3 days ago
@AlePlatzberg Well, it takes at least two observations to calculate the angles and orbit. I'm not sure how much interest there would be in calculating this one, since the meteorites will likely never be found. Unless... we have an army of ocean- -floor-crawling robot meteorite hunters.
View on Twitter
0
0
Strewnify @strewnify
3 days ago
A meteor entered the atmosphere today at a approximately 5:30pm local time, 90km north of the island of Puerto Rico. Unfortunately, any resulting meteorites are now under several kilometers of water, at the bottom of the deepest water in the Atlantic Ocean. #waterygrave https://t.co/NhIUgensYM
View on Twitter

No events found near you.

Join Our Mailing List?Stay up to date on meteor events near you!

Whether you are going on your first hunt or you're a world-travelling meteorite expert, Strewnify will keep you updated with the latest news and data, to make your hunt successful.