This was a relatively large event, and it is likely that meteorite fragments

Typically, meteoroids breaks apart during flight through the atmosphere. Much of the material evaporates in a process called ablation, leaving only small stones to find. Occaisionally, large meteor events can... reached the ground. Refer to the sections below for details and maps, which you can download to Google Earth.

Several videos of the event were captured from various locations across Southern Ontario. NASA cameras also captured this event on a network of calibrated cameras, which were used to calculate the trajectory (NASA videos not shown here).

The the fall zone is mostly forested, but there are clearings that could provide good ground for searching. It is unknow

If you would like to search for for meteorites from this or future events in this region, please join the Facebook group:

Join the Discussion on Discord

A trajectory has been estimated by the Norsk Meteornettverk, using video data from at least six calibrated cameras in their network, so the data quality should be very good. This data was processed using the StrewnLAB software, to predict a search area. Please download and review the Google Earth files below for detailed maps of the search area.

Another search area has also been calculated and posted on the Norsk meteornettverk Facebook page, and it agrees closely with the Strewnify map, although it it limited to a smaller area. This could be due to modeling a smaller mass range and/or more precise estimation of fragmentation

Typically, meteoroids breaks apart during flight through the atmosphere. Much of the material evaporates in a process called ablation, leaving only small stones to find. Occaisionally, large meteor events can... events.

The weather data below is sourced from weather balloons, and publicly available via NOAA’s Integrated Global Radiosonde Archive (IGRA). This data is downloaded and post-processed by the StrewnLAB algorithm, to account for changing weather patterns and weather balloon drift. The plots have altitude on the y-axis, in kilometers above sea level. The wind speed below 10km has large effect on the drift of meteorites.

Tweets 643
Following 4,973
Followers 951
Likes 447
Strewnify Retweeted · Denis Vida
@meteordoc
The #globalmeteornetwork software was used by a team from #France to track the unique #meteor shower outburst caused by the #comet 15P/Finlay. Check out the cool images they took:
https://t.co/QazVasNEow https://t.co/XohBeiCUE9
View on Twitter 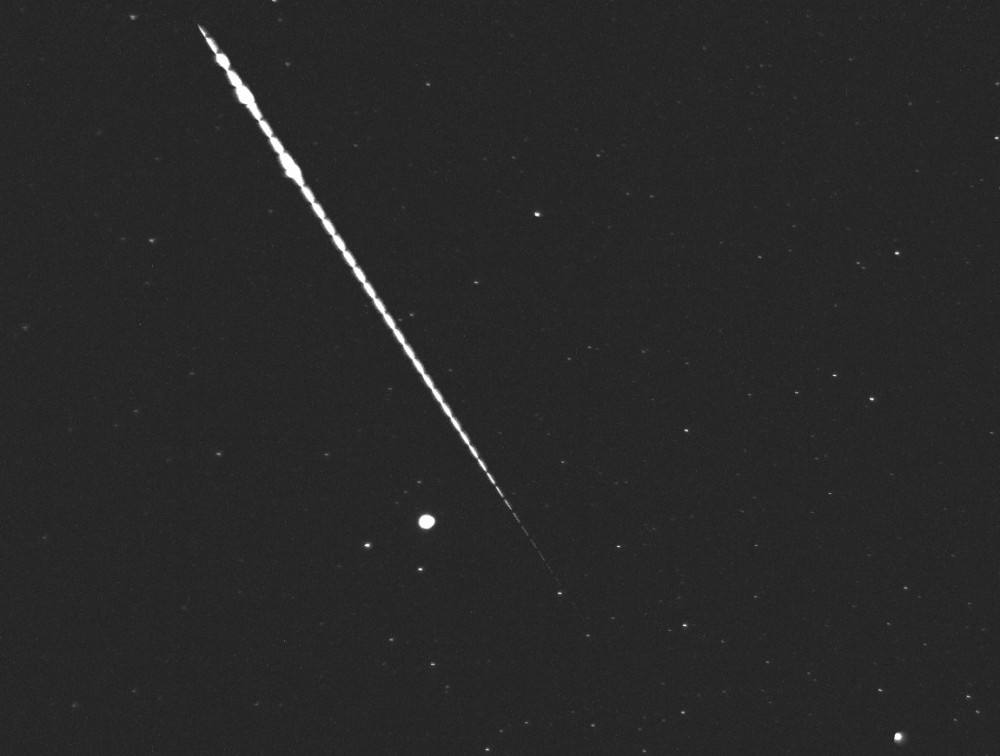 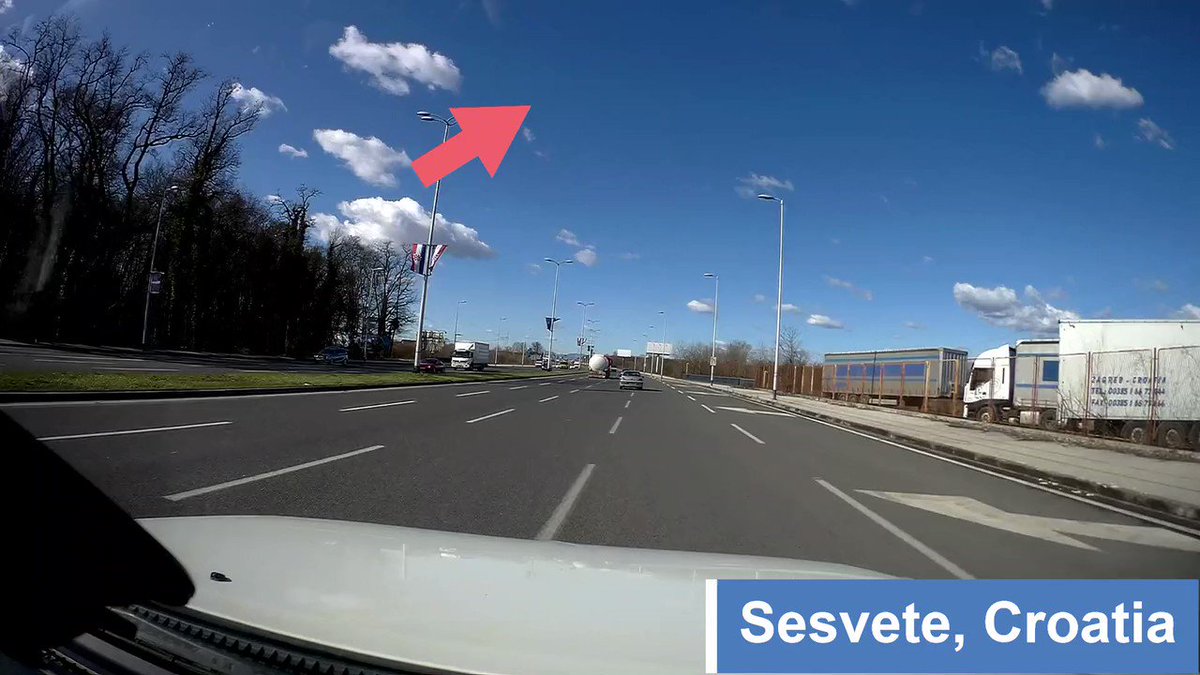